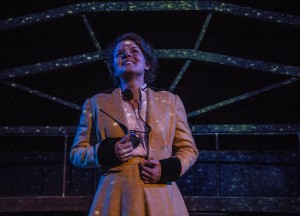 Want a unique field trip unlike any other? Join us for Community Matinees of our Mainstage Performances right here at the Know with a post-show discussion with the cast.

Adapted for the stage by:   Robert Kauzlaric

From the novel by:   Neil Gaiman

10 words or less: A dark urban fantasy adventure from a modern literary master. 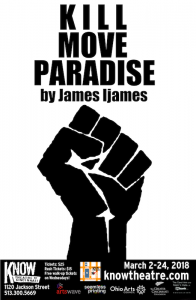 Know Theatre brings this incisive new play to the stage in one of the first productions to follow its world premiere at Dr. Barbara Ann Teer’s National Black Theatre in spring of 2017. 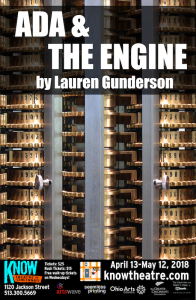 Seating Capacity: We can accommodate a maximum of 90 students per community performance.  One complimentary chaperone ticket is included for every 15 paid student tickets.