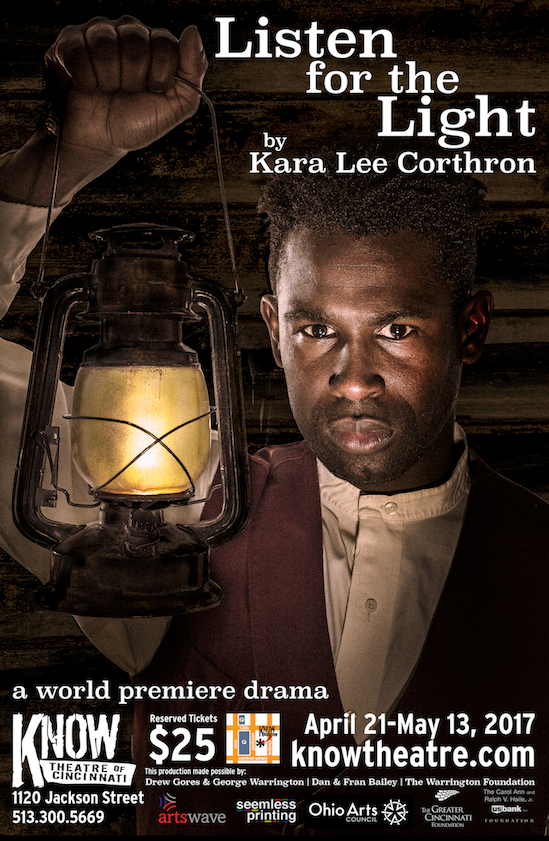 It’s 1844 and the Mormon enclave of Nauvoo, Illinois is a powder keg ready to explode.

But tensions are growing between Mormon settlers and the nonbelievers, and Joseph is running out of time.

This searing new drama examines how race, gender, and faith collide in a little-known and bloody moment of American history.