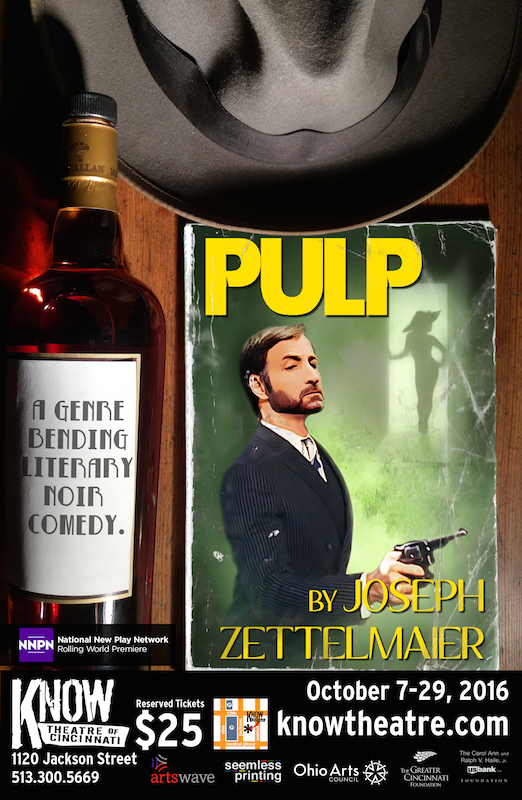 Los Angeles, 1933. Washed-up PI Frank Ellery takes on the strangest case of his life. A hack literary agent has been gruesomely murdered, and the four suspects are the agent’s remaining clients: wildly eccentric writers for different pulp magazines.

Frank dives into the mystery, and his world turns upside down as life begins to imitate literature. In this genre-bending, comedy, whodunnit, the plot swings from laughs to chills as science fiction, romance, adventure, and horror combine with one down-on-his-luck gumshoe who’s about to learn what really lurks between the lines.